Unlike ordinary curtain rails, the design of the curtain rail resists fastening a ligature to it. The curtain hangs from the rail with
specially designed carriers that release when an abnormal load is applied. The curtain rail is mounted against the wall or ceiling, which
prevents it from breaking loose and be used as a weapon, or for self-harm.

The curtain rail is available in three versions:
• Ceiling fixed,
• Wall fixed
• 90 degree shower rail.
The design of the carriers makes it easier for staff to easily mount the curtain when it is released from the rail, which also eliminates
the cost for external installers to restore the function.

The JTRAK curtain rail consists of three parts:
1. Rail
2. End stop
3. Carriers
The curtain rail’s safe design also provides it to be used in a wardrobe with specially designed releasing unbreakable coat hangers.  The main difference between this 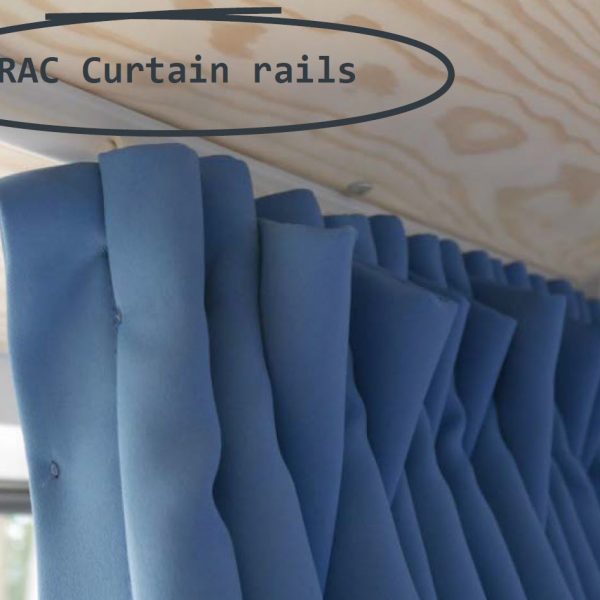 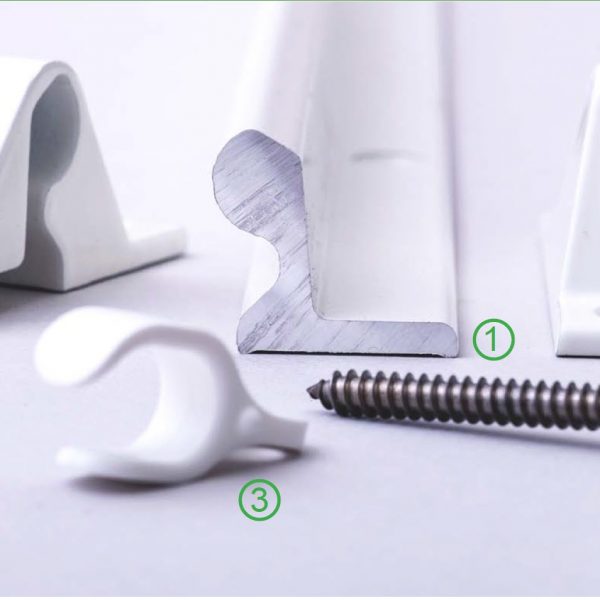 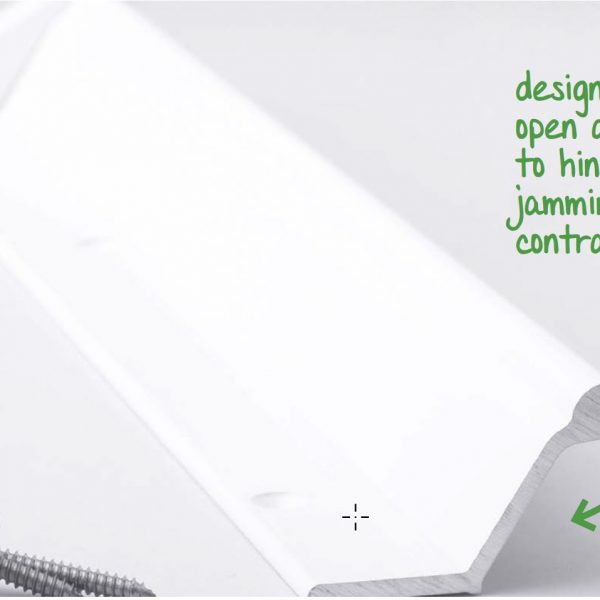 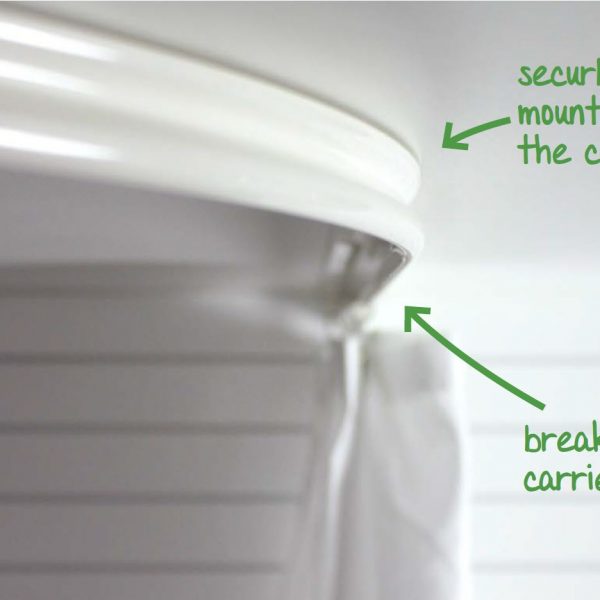 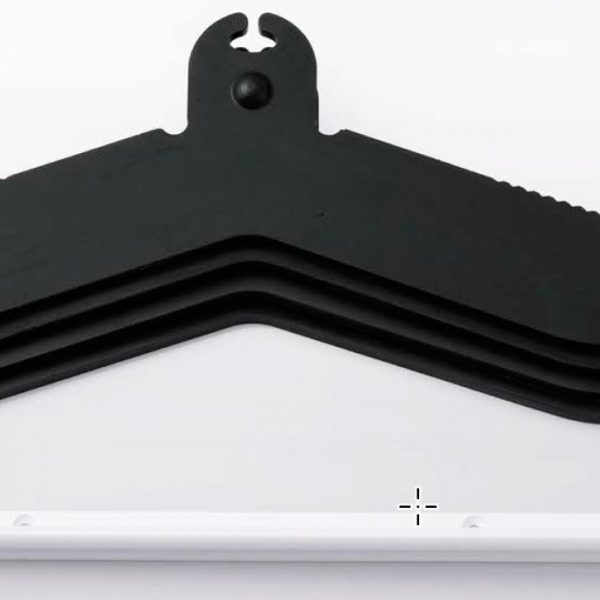